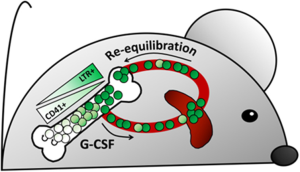 Conflicts of Interest: Both authors have completed the ICMJE uniform disclosure form (available at http://dx.doi.org/10.21037/aob.2017.06.02). The authors have no conflicts of interest to declare.